Formerly the Appletime Gospel Sing, we've reformatted Opening Night of the Festival into Faith & Family Night! Opening on the Appletime Stage with family-friendly and faith-based entertainment, we will be featuring several performers from local churches. To top the night off, for the first time ever on Opening Night, we will be introducing a nationally known headlining act!

PERFORMERS: If you or your group would like to participate, click HERE to download information and a paper registration form. You can also register online by clicking HERE!
PERFORMANCE TIME IS LIMITED SO REGISTER EARLY TO SECURE YOUR SPOT!

All performance slots have been filled!

Rebecca St. James is a Grammy-winning, modern Christian singer/songwriter, best-selling author, and actress. A native of Australia, St. James gained widespread recognition after the release of her self-titled album debut in 1994. Since then, she has released nine #1 singles, earned two GOLD-certified records, and won countless awards. Her talent doesn't end with music! She's also authored or co-authored 14 books and appeared in or voiced characters in several films, including Left Behind: The Movie, and VeggieTales: An Easter Carol.

Her most recent album, Kingdom Come, is available for purchase from her website and available to stream and download from all major platforms. 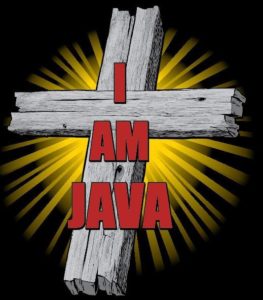