Affectionately known as the "Kiddie Parade", children may participate in this very popular event in a variety of ways. Decorated bicycles, tricycles, or wagons; pet and owner dressed in costume; and family-built floats to match the Apple Festival's theme are a small example of what can be done by participants.

Five prizes will be awarded in each of the six (6) categories with First Place receiving a Plaque and Second Place, Third Place, and Honorable Mentions (2) receiving Ribbons:

Awards will be given out after the parade until 5:30 PM at the corner lot of North 9th and Walnut Streets. Thereafter, they will be available to pick up from the Murphysboro Apple Festival Offices, located at 110 S. 14th Street. 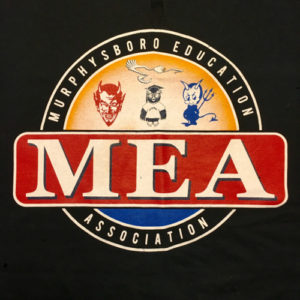 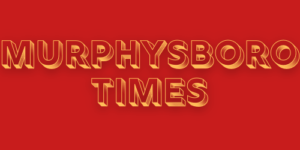 There is no application form or fee for entry. Entries should be at the 17th Street Warehouse parking lot between North 17th and 18th Streets by 3:30 PM when judging will start. Anyone arriving after 3:30 PM will not be eligible to receive awards but are certainly welcome to participate in the parade. The parade will end at the intersection of 9th and Walnut Streets. Floats and bands will pull off Walnut Street onto south 9th Street (turning right). Pets, bicycles, and others will pull off Walnut Street onto north 9th Street (turning left).