The Appletime Stage is the focal point of the downtown event area during the Apple Festival.

In the spirit of a true street festival, all Appletime Stage events are provided free of charge to all festival visitors. Bench seating is available or bring your lawn chair to sit back and enjoy the entertainment. With a wide variety of music, you are sure to enjoy an evening at the Murphysboro Apple Festival.

All concessions will be open, as well as the Kiwanis Appletime General Store and the Appletime Bakery.

Bill Harper has been a mainstay at the Murphysboro Apple Festival for many years. According to his ReverbNation Bio, "Singer/songwriter/guitarist, Bill Harper is a man, his acoustic guitar, crystal clear vocals and a passion for singing. The former Natives member & co-founder brings a lifetime of vocalizing and 40 years of performing, recording (8 CDs), producing, and engineering. Bill has performed in California, Nevada, Arizona, Missouri, and all over Illinois. Venues include nightclubs, fairs, and wineries, civic and private functions. Bill does a significant amount of work for local charities by providing his talents for various fundraisers."

We Got It Covered, a Perry County, Illinois-based band, are making their Apple Festival debut in 2021! They've built a reputation around the area for their high-energy, sing-along shows, playing everywhere from weddings and wineries to fundraisers and festivals. 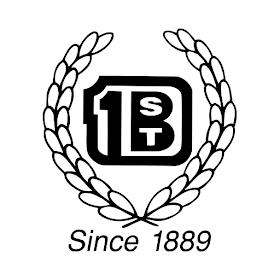 Please do not park in or block private driveways